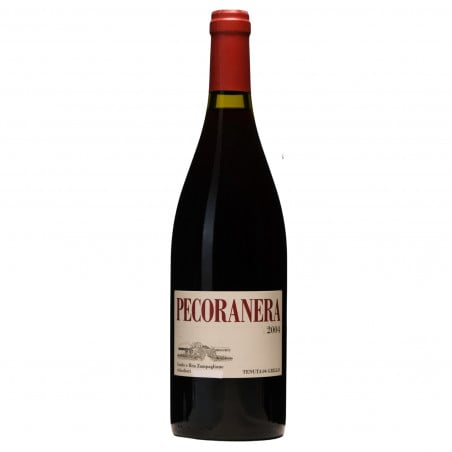 Black sheepit's aRed winefrom the table and for this reason - as a table wine - according to the competent Authorities, I cannot reveal to you precisely which grape variety it is.

I can tell you, however, that the "close relative" of the main vine of which thenebbiolo.

Pecoranera 2004 from Tenuta Grilloit is a wine of great complexity, with a long aging, ablend of many red grapes. "A slightly grumpy wine", Matteo Circella would say "Not soft, easy and elegant, but representative of the territory from which it comes."

Not for all palates.

Because today 2004 is a top vintage and how we drink it right now is at its best (and will remain so for at least ten years).

Why theBlack sheepit's areal wine: the producers Igiea Adami and Guido Zampaglione leadGrillo Estatesince 2002 where, after long years of research, they find this corner of paradise to produce wines with character, long aging, without compromise with a rigorously artisanal production. Using the typical grapes of the place:freisa, dolcetto, barbera, courteous.

When you want to surprise friends with aaged wine, of great vitality and temper, which does not come from the usual famous vines or from a territory as famous as Langa and Tuscany. It will be the surprise of the evening.

Black sheepfrom 2004 is a wine that is allowed slowly, in small sips.

It should be uncorked and enjoyed in its phases: being a wineaged, it needs some time tooxygenate, widen in the glass and therefore give the best of oneself.

If you drink it with friends, give it at least half an hour, uncork and leave the bottle open, then in a large glass it will hit everyone.

Guido's "recipe" providesripe grapes,vinified without the addition of yeastswith long macerations for maximum extraction and concentration, refinements in large wooden barrels and a long time in bottle refinement.

FullAlessandria province, a plateau in the middle of the plain, a courtyard surrounded by vineyards. A reality sought and desired by Guido and Igiea at the beginning of the 2000s where you can breathe an atmosphere of other times.

Sandy hilly soils characterize this corner of Alto Monferrato, a continental climate with large temperature changes between day and night. 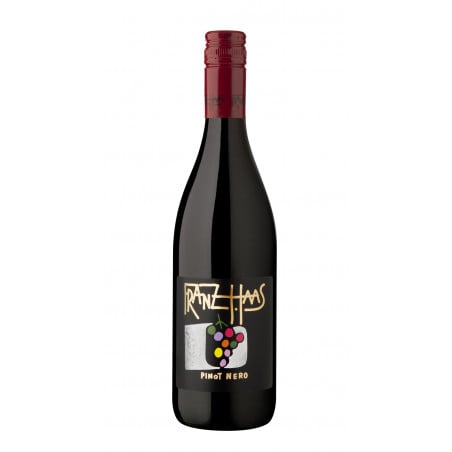 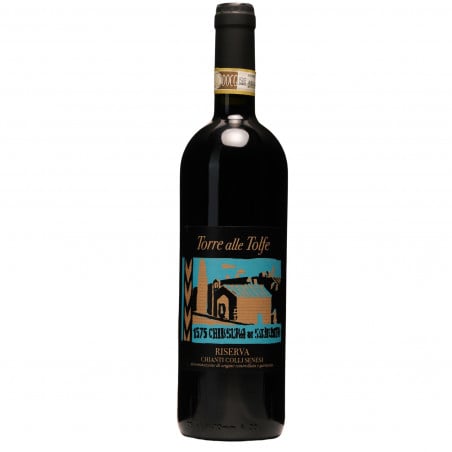 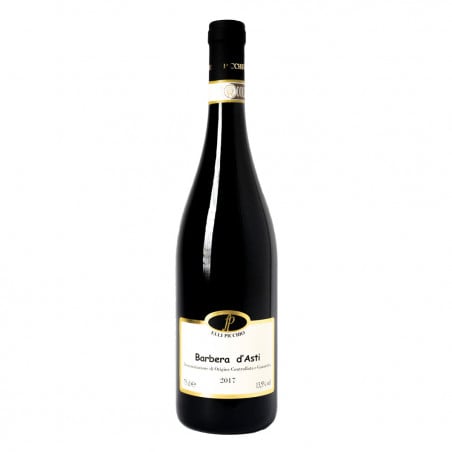 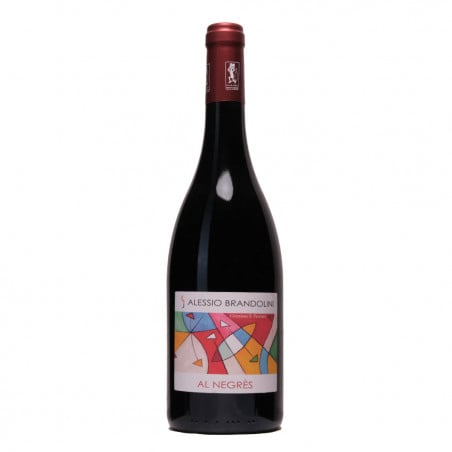 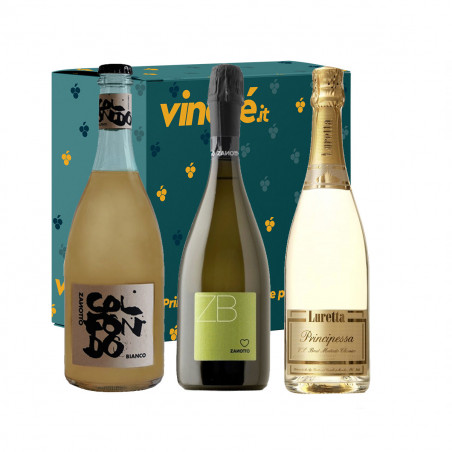 Rifermentato vs Classico vs Metodo Classico 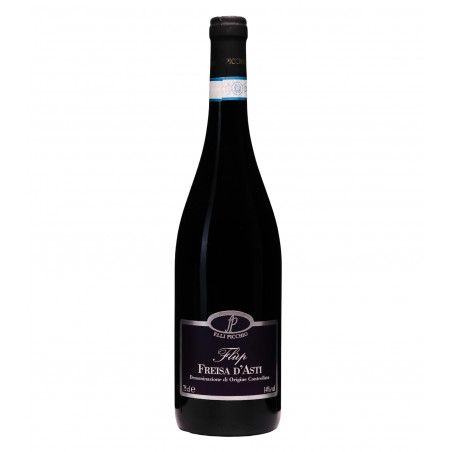 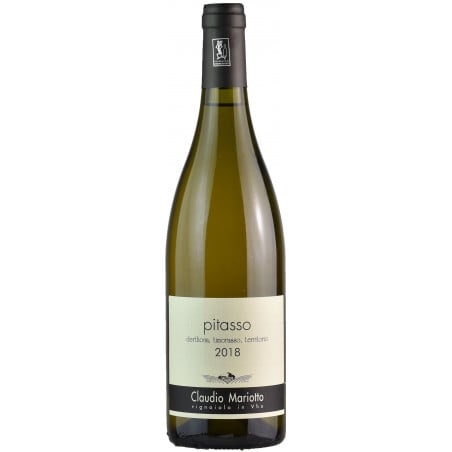