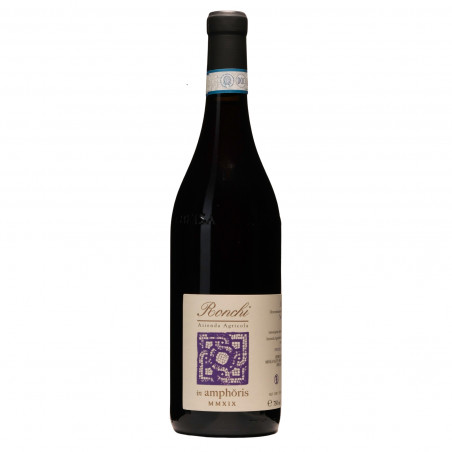 Ronchi Langhe Nebbiolo In Amphoris is a red wine produced in the municipality of Barbaresco (CN), and in particular in the Ronchi vineyards , where the homonymous winery is located.

Ronchi 's Langhe Nebbiolo In Amphoris is presented in the glass with a bright red , between ruby and garnet , of medium depth . The scent is fine , original , fruity and brings to the nose sensations of dried flowers , raspberry jam and dried plum together with a surprising spicy note of white pepper . In the mouth it is fresh , decidedly tannic , nervous , but robust and full of body .

Because the Ronchi farm takes care of every detail , from the bunch to the bottle , with grapes grown on its own vines . The Langa is one of the Italian excellences where tradition is unassailable and producers are unlikely to experiment with wines that are too "strange", in this case the terracotta tells us about a new Langa , there are only two wines from this company that mature in terracotta amphorae : what are you doing, do you deprive yourself of it?

In short: start gathering the company next Sunday!

This Nebbiolo gives its best in a tulip-shaped glass around 16-18 ° C of temperature .

And, if stored lying down, in the dark and away from vibrations and sudden changes in temperature, it can age up to 6-8 years after harvest.

The grapes are harvested by hand generally between the end of September and the beginning of October. The vinification starts with the destemming of the bunches and the soft pressing. The fermentation with maceration takes place in steel vats at a controlled temperature of about 28-30 ° C for 10-12 days . The maturation takes place in terracotta amphora for about a year, followed by an adequate refinement in the bottle .

The vines , of 100% Nebbiolo grapes , are found in the Municipality of Barbaresco , in the geographical term " Ronchi " with exposure to the east.

The soil is clayey limestone on a marly skeleton . 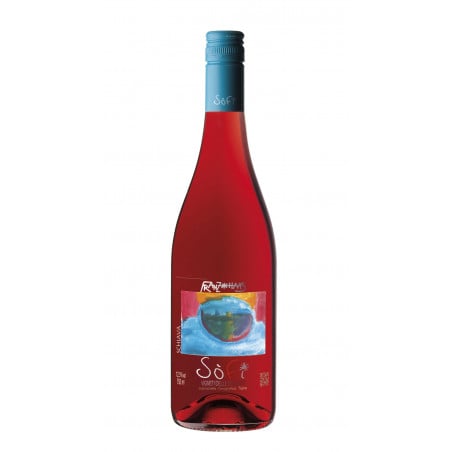 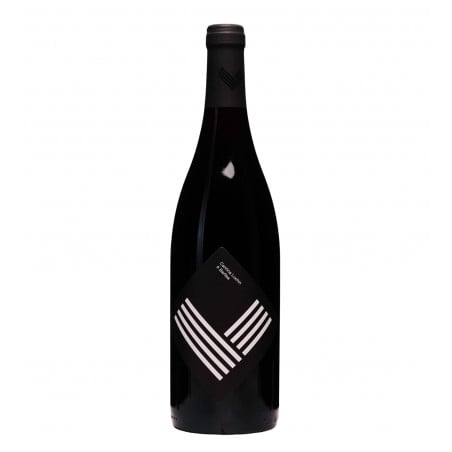 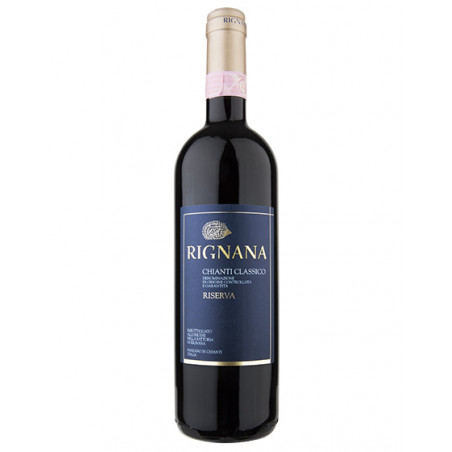 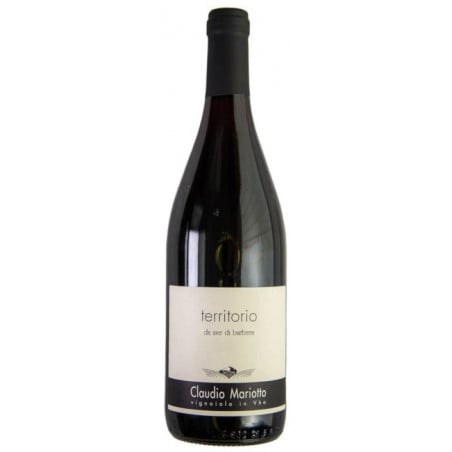 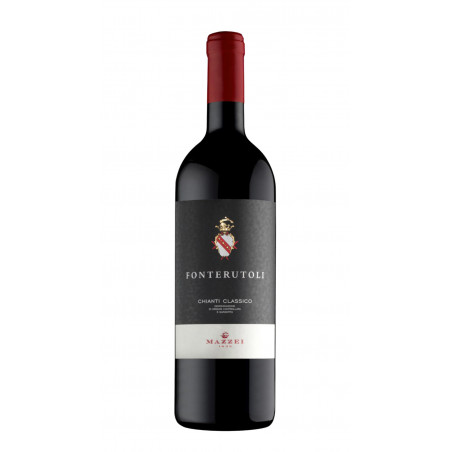 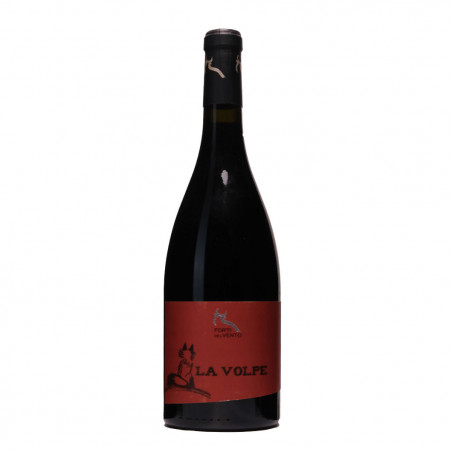 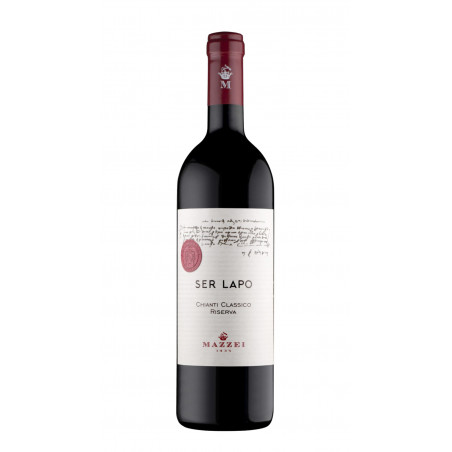